New spellings are out today and don't forget to keep up to date with you reading homework, we have got some new pages of Wonder to read.

This Monday, Tuesday and Wednesday we are going to be writing our biography of Howard Brown.

Anne Brown, who lived through both World Wars, was one of the heroes of the Home Effort. Born in 1894, she carried out many duties and is famous for the thousands of lives she saved in Dover.

On Wednesday 17th April 1894, Anne Claire Green was born. She was the youngest of five children. As a child, she had two keen interests: books and animals. Her family kept three dogs, two cats and a horse, which she was responsible for. Anne was a hard-working student at St Mary’s Primary School, with a real passion for English. This carried into her secondary school where she started a school newspaper.

At the age of 19, Anne began courting Howard Brown (a local vet). However, soon after this the First World War broke out and Howard was transported to France. Anne also joined the war effort, growing large amounts of vegetables at her family home. Soon after, Anne began working in an ammunitions factory.

Have a go at writing Howard's introduction and early life. Don't forget to add that detail and edit your work at the end. 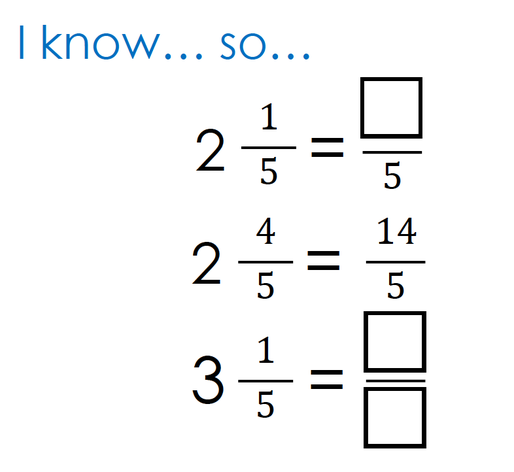 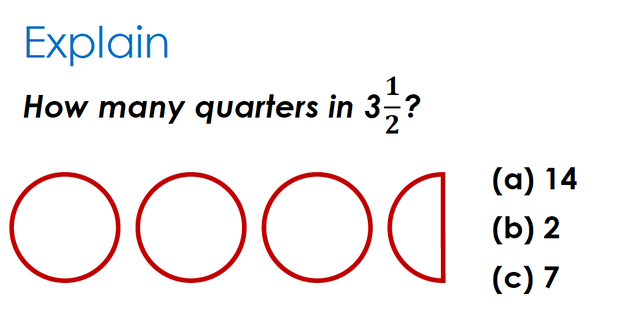 Monday afternoon for us is always PE, this is obviously tricky if you are stuck at home but below are a couple of activities and games you do on your own or with the people at home.

Below is a link to a fun noughts and crosses warm up you can challenge someone with:

There is a link to Joe Wick's workouts, have a go at a couple and then maybe you can design one of your own for your family to have a go at. Or you can bring it in for the start of our PE session next week.

Alternatively we are starting our dance sessions this half term and are thinking about putting movements to music. With that in mind and using the link below as inspiration can you come up with a dance routine to your favourite song.

Today we have got our becoming an adult and later life sections. If we look at Anne Brown's biography again, you can see how much happens in this part of their life, there are a lot of facts and figures to fit into this section, so this is where you have to be clever with your details and sentence starters to keep the readers interested in your text.

Eventually, the war ended in 1918. Howard wasted no time proposing to Anne and the next year they were wedded in St Mary’s Church. With the war over, Anne began working in a local news office, where her love of books and English was invaluable.

In 1921, Anne gave birth to their first child (Michael) before, in 1924, also giving birth to their daughter (Sarah). All was peaceful and happy for a while.

Howard returned to his job as a vet, whilst Anne continued as a news reporter. After all the destruction of the previous years, Anne and Howard were keen to grow something positive. So in 1925, Howard and Anne bought a large farm, where they grew an abundance of food. Anne left her job at the news office, devoting herself fully to the farm. For 14 years, life was blissful. But in 1939, the country found itself plunged once more into the horror of war. Despite Anne’s protests, her son Michael enlisted in the RAF. To keep her daughter (Sarah) safe, Anne had her evacuated to the South West, to a village called Trull, in Somerset. Anne and Howard were both fully involved in the war effort once again. Anne went back to her job in the factory, whilst also helping to run the farm. After 6 years, the war ended and life began to return to normal. Michael soon married and his wife gave birth to Anne’s first and only grandson, Howard. Anne was besotted with her grandson and they spent most of their time together on the farm.

Have a go at the writing Howard's biography, can you really challenge yourself with your use of vocabulary, choosing words that are time specific and make you sound like the expert.

Hopefully you found swapping between improper fractions and mixed numbers ok and were able to find that your division facts were a big help.

Today we are going to be looking at comparing and ordering fractions, this is another activity which will involve using your equivalent fractions knowledge ensure all the fractions are the same denominator, making them easy to order.

Below is an activity to get you started, think about using your equivalent fractions to make all the denominators the same then compare the numerators.

After is a sheet for you to have a go at to help practice the same idea and then a trickier challenge that will hopefully make you think to finish.

"Brunel's SS Great Britain is one of the most important historic ships in the world. When she was launched in 1843 she was called 'the greatest experiment since the Creation'.

By combining size, power and innovative technology, Brunel created a ship that changed history. His vision for the SS Great Britain made her the great-great-grandmother for all modern ships."

At the time were no ships like it across the world and this made Brunel the man of the moment.

Click here and it will take to the SS Great Britain website, here it tells you about the journeys it covered and the captain who sail it and the stories of passengers who were lucky enough and rich enough to get to travel on it.

Can you create a fact file or information sheet on the SS Great Britain, this might be facts you've found, stories you've read or a picture labelling the important parts of the ship or a bit of all. On one page in your exercise book, tell/show me about the SS Great Britain and what was so special about it.

We are finishing off our biographies today and are looking forward to seeing your wonderful finished products. The last two sections are the later life and summary. The summary is a great place to use some AP features like a Some; others sentence or a De:de sentence. In these two sections it is really important that you keep writing as an expert.

As Anne grew older, her children became more involved in the running of the farm. In 1977, Anne passed away after a short illness, surrounded by her family at her farm.

Anne Brown was laid to rest in St Mary’s Church. After an eventful life, she will be fondly remembered for her service to her country during the World Wars. Some recall her as a hardworking lady; others remember her as a caring mother and devoted grandmother. One thing is certain: she affected many people’s lives for the better.

Don't forget to read your work through and check your biography's spellings, grammar and meaning.

Today we are moving on to adding and subtracting fractions. All the work we have done so far should mean we have all the skills to make this an easy task. You will need your equivalent fractions to make sure the denominator (bottom number) is the same and then your simplifying and converting to mixed numbers to make sure your answer is in the best form. Section 1 and section 2 are a couple of fluency activities to get you going and section 3 and the extension are a bit trickier. Section 3 is a pyramid where the two boxes underneath total the box above, this is something we have seen before but not with fractions.

This afternoon we are looking at stereotypes and how we have more in common than we think with each other.

Have ready 2 pieces of paper. On 1, make a class list of everything about the members of the class that is similar, these might include: emotional, physical, interests, likes, dislikes, behaviour etc.

On the other, make a list of the class differences, these might include: gender, skin colour, religion, interests, likes, dislikes, etc.

All people are unique and we have far more in common with each other than what is different about us.

This is a trickier subject and one that we will have a long discussion about in class but we thought you are mature enough to have a think about at home, maybe with an adult. In class we are going to ask the question:

Today we are editing our biographies.

We are concentrating on a few things in particular that in school we seem to have struggled with:

Have a look at the different elements we want to see and if you have included them, could you improve your biography in any way. We are very much looking seeing your biographies on Howard Brown when you are next back in.

Tomorrow we are going to be planning our own fictional non-fiction biography but we will explain more then.

Today we are looking at adding and subtracting fractions but using mixed numbers. This uses the same method as we learnt yesterday but you might have to look at changing mixed numbers to improper sentences. Have a go at the sheet below:

Today we are going to plan our fictional, non-fiction biography. We are giving some artistic licence about the person you are writing about.

The person we have chosen is Horatio Bottomley, Mr Bottomley's Great Grandfather. We know is real story and there is a book written about him which we will have in class, but we thought it would be much more fun to let you make up his life.

So below is a blank planning sheet, we have only put 5 details on it, these details are there to help you keep a structure and a timeline. However, we want you to be imaginative, and as long as it is possible and plausible, make up what he did for the world.

We are continuing with fractions and looking at the relative size of fractions, and comparing them along a number line. This is very important in understanding their size and repetitive addition and subtraction of fractions over the whole number. If you click here you will find a video to explain how the questions are answered as it will look different to other fraction work we have done.

Below is a sheet with questions for you to have a go at, think about it as repetitive addition.

This is one of our more interesting experiments we do across the year and we always add an element of competition in class. We have been looking at buoyancy and how that is affected by weight and density.

In class each pair will be given a 20cm x 20cm piece of tin foil (paper can work just as well) and asked to design a boat that will be buoyant, spread the the mass on board and think about the amount of water it will displace (surface area it takes up). Think about the shape, size and how water tight the design is and how that will hold up to mass. We will then add marbles to our boats and test the maximum mass it will hold before sinking.

Think about your design (and whether the weights you are putting on board are water proof - seek adult supervision and approval) and the density of your boat.

How much mass will your vessel hold?