Design and Technology in Willow Class

This half term has seen us take on a big DT project that has required us to use a lot of different skills. This culminated in a class competition, 'The Willow Class first annual free rolling car competition'. It was a hotly anticipated event in which 6 teams entered the competition all having produced a car which they felt would go the furthest with nothing but gravity and a slight slope. The groups had tested other peoples designs, made alterations, designed prototypes, sketched impressions, designed models and produced a working design in a variety of different materials. The stage was set, the crowd was anxious and the adjudicators were in place. Race time. 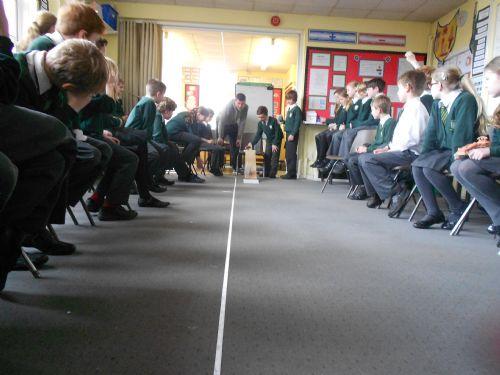 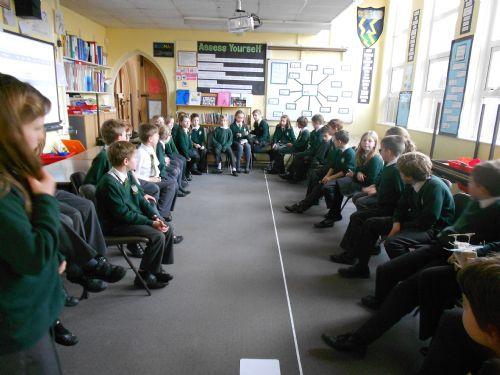 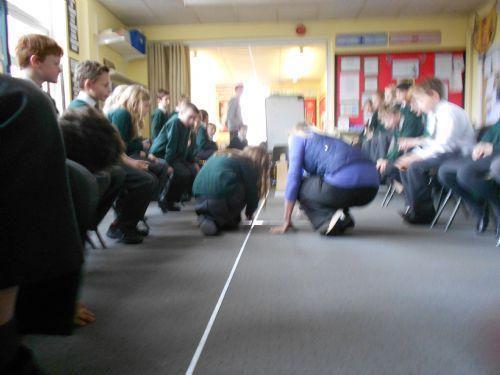 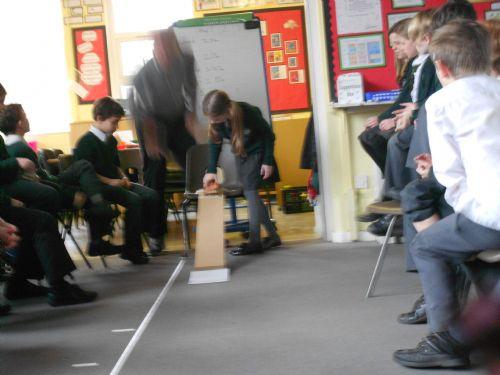 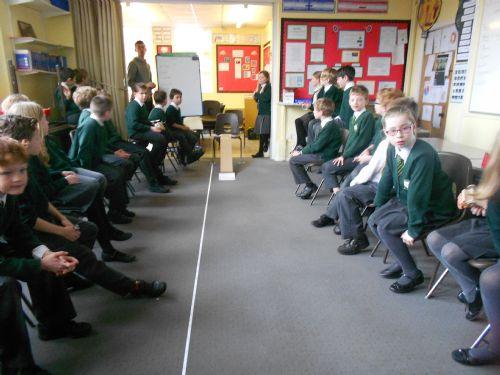 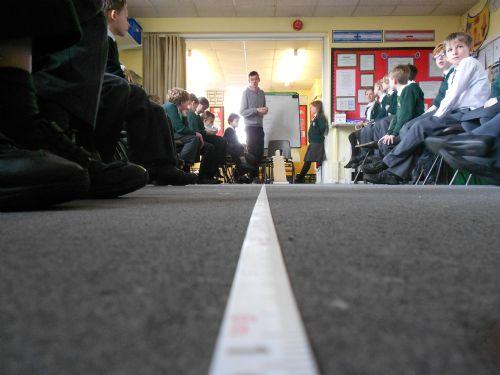 Each team had 3 attempts to get their design to go the furthest down the ramp and along the carpet. After each attempt the efforts were measured by the official adjudicator and the score was noted.

After the second attempt the teams were given some pit stop time to make any changes they thought would benefit their vehicle, before their final deciding run at victory.

After the third attempt the results were to be revealed with the final standings changing up until the last attempt of the last team! 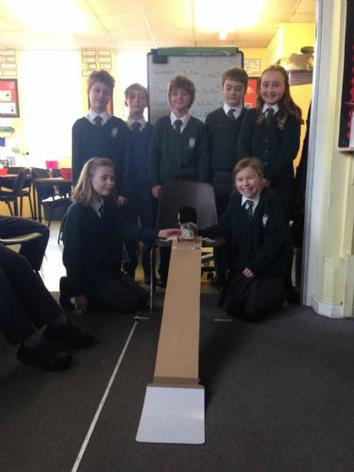 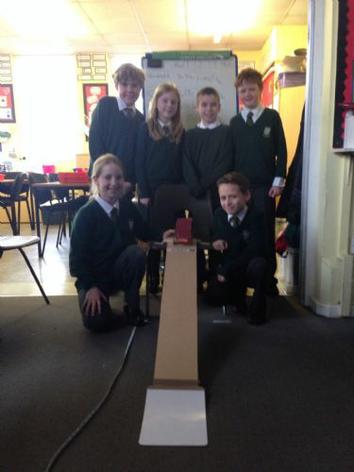 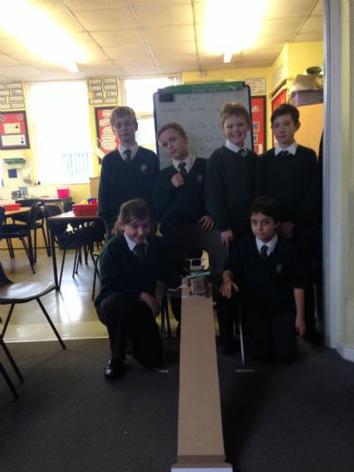 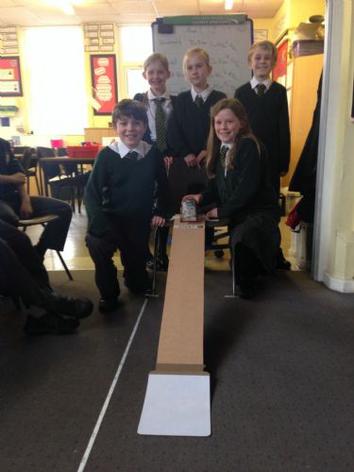 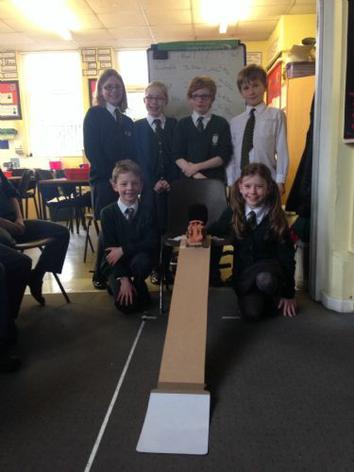 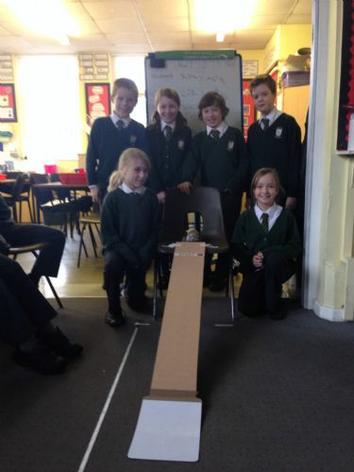 After the racing was done, the results are recorded and announced. Well done to everyone. 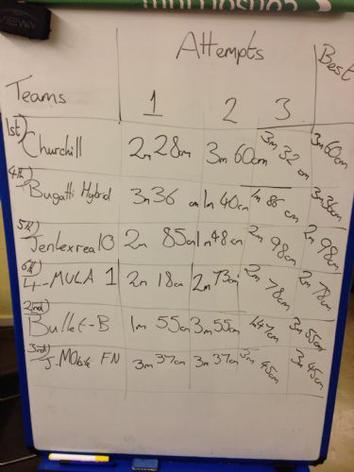 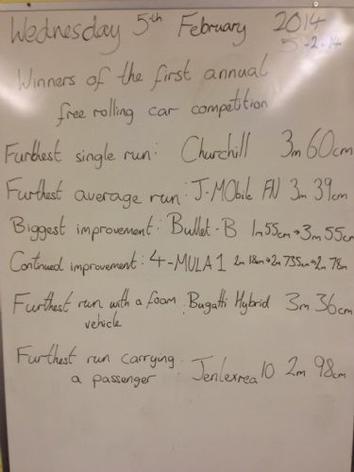